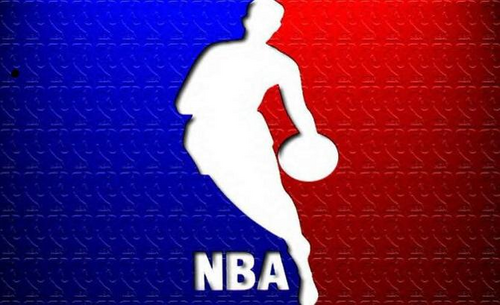 We are the wiki about the National Basketball Association, College Basketball, and every form of Basketball that anyone can edit. At this wiki, anyone with a love for the game can catalogue the players, tournaments, and games of the fastest-paced sport…